4 Comments on A year in review. 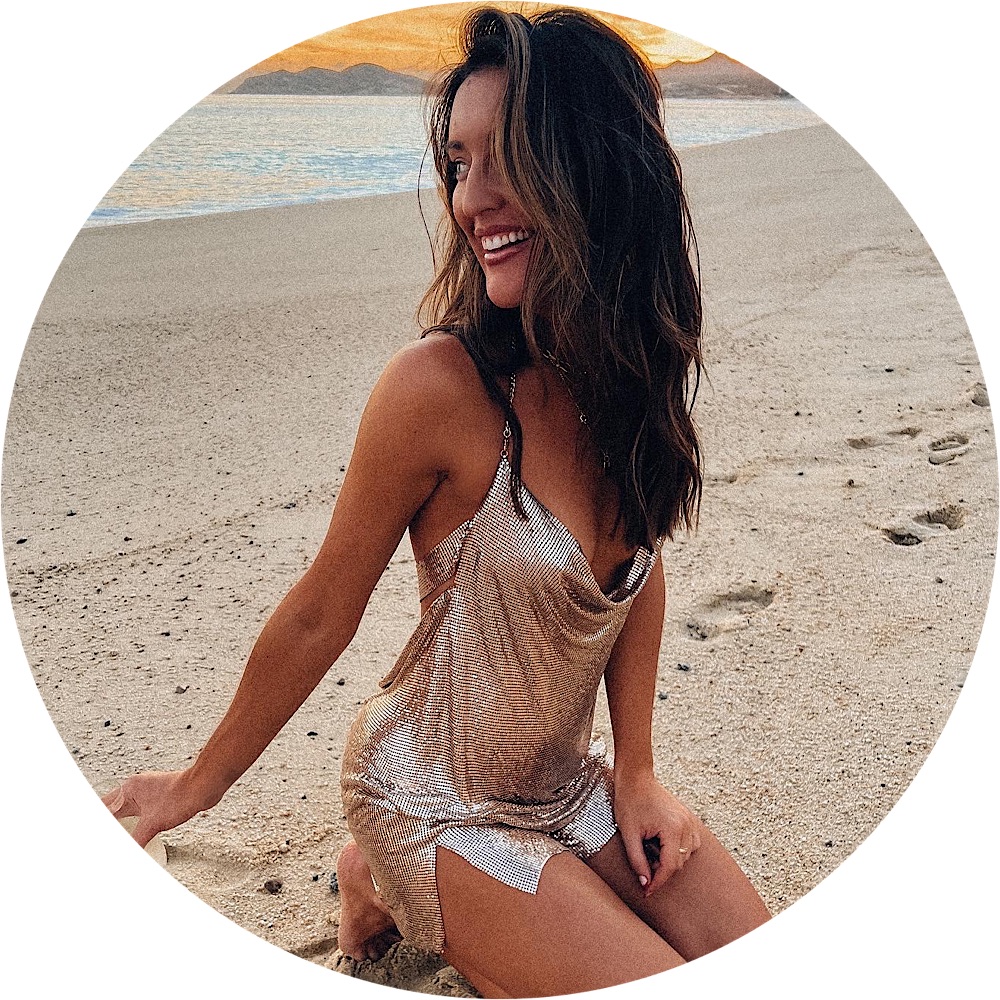 5 outfits I’d pack for a ski trip! ⛷️Tell me